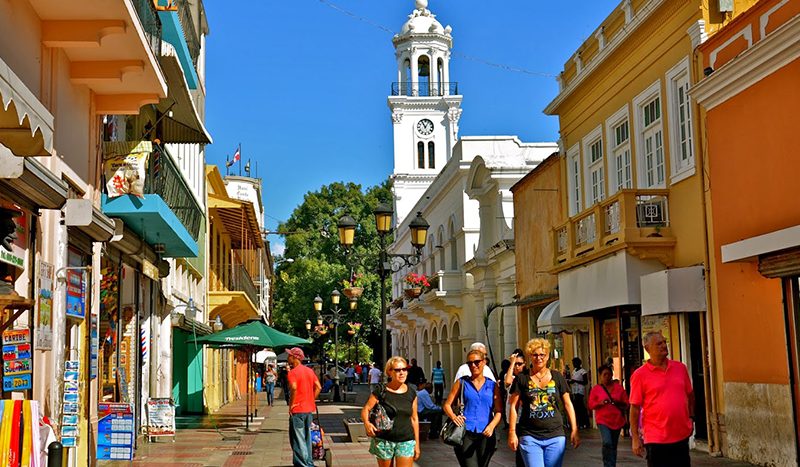 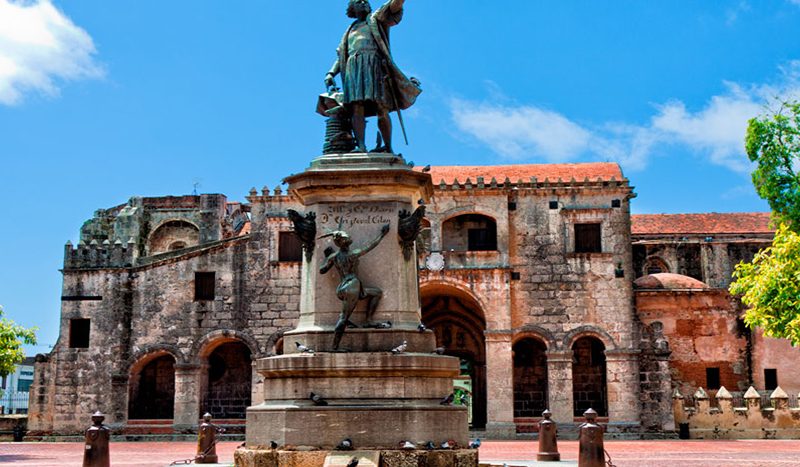 Enjoy a private sightseeing tour of the historical Santo Domingo. Explore the oldest city in the Americas, discover the colonial zone, a UNESCO World Heritage Site, and learn about the city’s history from a private tour guide.

Pickup, drop off at your hotel

Spend a cultural day out, exploring the capital of Dominican Republic and the oldest city in the Americas.

Visit Alcázar de Colón, built under Diego Colón, the son of Christopher Columbus and the Columbus Lighthouse, the explorer’s final resting place. Soak up the atmosphere of the oldest street of the new world, “Calle las Damas” and experience a traditional Dominican market where the bargains are endless and bartering is expected.

The tour includes a visit to Three Eyes Caves, a monument comprising 3 lakes where Taino Indians used to live. Explore the Museum of the Royal Households; in colonial times this was the Governor’s palace and the presidential palace during the dictatorship of Trujillo until 1947.

See the National Pantheon, built in 1714, This is the final resting place of many Dominican heroes, and in colonial times was a church belonging to Spanish Jesuits. Enjoy a ride on the Chu Chu Colonial, a train-like vehicle that winds through the colonial zone with commentary in the European language of your choice.

During the tour, don’t miss the Cathedral María la Menor, the first cathedral in the Americas, built between 1523 and 1540. Until 1992, the remains of Christopher Columbus lay in state here.

Enjoy panoramic view of Ozama Fortress, the oldest military monument in the Americas and one of the first monuments to be constructed in the colonial city.

Contact us by email or by phone to book this tour with us.   (contact us hyperlink na kontakt stranu)

Register here! Forgot Password? Back to Login Return to Login